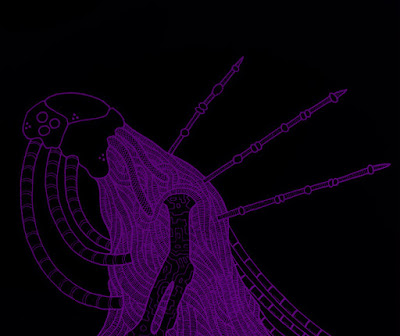 I started working on the current iteration of the game in May 2018, while the first concepts began to appear in... 2005. But for the first time in countless millenia, I feel really full of energy for the game.

So, today I have a big announcement!

I've finished working on the setting! 99% of the world's descriptions are now ready. I worked on it on a daily basis and even reduced my roaming thru the local forests to focus on Pain ;)

Of course, there's still much to do, namely:

Also, this time I will do a proper proofreading of the game. I want to release it in physical form (as premium as possible!), so I want to make it as perfect as I am able to.

THE BOOK OF KEYS

MOST IMPORTANT INDIVIDUALS FROM THE CITY

This time I decided to give up on any RPG-related plans. I just try to do my part of work but without any promises to anyone - even myself.

BUT I think there is one thing I could share with you - progress I made with designing Pain since my last post.

I really hope that I will finish this game in MMXXI. But we all know how things are looking now. Still - expect no excuses for my laziness. If i drop it for several months due to me being too lazy - I will let you know haha.

Okay, I think it's enough for now. Still no promises - but I will TRY to post at least monthly updates on topic of this project. And it's more than sure that I will drop some less-important stuff on my IG (link above).

Stay tuned and be safe out there!