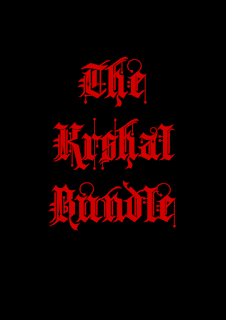 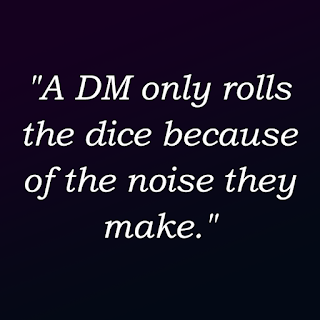 Now - if I will be lucky enough to assemble a new group of players - I plan to go back to similar method of running games, except some addidtional features:
Of course, I'm not sure if it will work - it all depends on the players. Some people prefer this kind of "storytelling", some prefer dice chucking. We will see (or not!).
by Albert R. at 9:23 AM 3 comments: 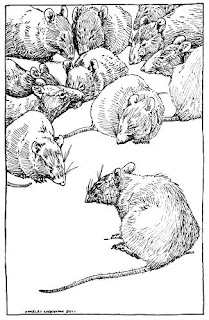 Perilous Frontiers - some changes in the idea of the booklet

So, can you spot the difference? Probably not, as you must click the image to see it.

If you ever used any of my releases, you probably noticed that they are extremely raw in terms of form. Little or no artwork, dry descriptions, very informative tone. To be honest with you, I still suck at English and I don't feel comfortable with procuring any lengthy descriptions. Also - I just like it the way it is. No bullshit, 100% creative content. You don't need to pay extra for pages full of meaningless garbage.

Numero due - there are fuckloads of game systems, rulesets and so on. Even the percentile ones (if you're unaware - the whole "Perilous" family is NOT about yet another clone of the Original Game). Even though Perilous Ages was more or less "complete", I do not think it's a complete rulebook. I suck at rulebooks - moreover - and when I managed to assemble the whole BandB game, I was totally drained of the creative energy. For weeks. Even though the feeling of getting job done was absolutely amazing. That's why I dropped the idea of creating another complete rulebook.

What does it mean for you - the potential user of Perilous Frontiers? Most likely nothing. Or even it will make the book better, as sometimes I get tricked by myself and constrained by some (imaginative) barriers or requirements that new release must meet. And - obviously - more constraints mean less fun from the creative process. And I want to have fucking fun from writing new stuff. Having fun is the most important thing that should come from any hobby. Because it's a hobby, not a fucking day job. Even if I work on board games as my day job.

If you're not familiar with the Perilous Ages, which will be the basis for the Perilous Frontiers, you can grab it here. Also, I've set a 50% discount to make it easier to get the copy :)
by Albert R. at 7:19 AM No comments:

Sometimes PCs can find something extraordinary - the collection of... something. And sometimes, "something" may be way more unusual than anything encountered before.

The table below can be found in the Tombs of Krshal booklet, along with additional two dozen of tables of unholy, wicked randomness.

Tombs of Krshal out now! 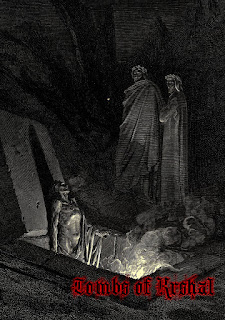 You know, sometimes writing a new supplement (or a new game) can be a fucking chore, lasting centuries. But on some occasions, you just sit down on your god forsaken ass and write stuff down. Just like that. Several days and POOF - it's already done.

That's what I did with Tombs of Krshal. That's what actually happened with all current Krshal booklets! I just loved the creative process. It was a pleasure for me.

OK, enough bullshit for today. The supplement is out, ready to be grabbed. Links below!


BUY PDF ON DRIVETHRURPG
BUY PDF ON LULU
BUY PRINT ON LULU
by Albert R. at 2:38 PM No comments:

Well, what can you expect from the newest Krshal expansion? Let's find out!
And probably something more. I'm still working on the actual contents so things might change!
If you still don't possess your copy of Towers of Krshal, you may grab it HERE! Also, Legends of Krshal may be obtained by following THIS link.
by Albert R. at 10:49 AM No comments: 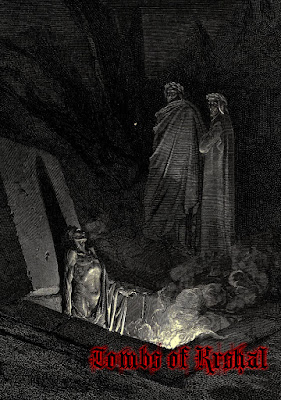 Coming soon.
Yeah, I know I promised something else. But to be honest, sometimes ideas just attack me and I can't do shit to prevent it. The only thing I can do is to write them down.
by Albert R. at 5:40 AM No comments: