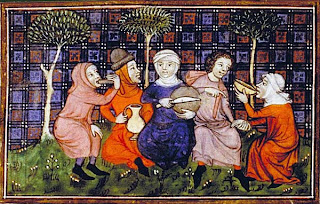 Here's the list of all NPCs that will be included in the Perilous Ages book. Writing their stat blocks is really, really boring and I'm unable to make more than 3-4 of them per day, so it will take a while to complete the game.


Well, contents of this list caused the huge delay with completing the game. Creating stat blocks is a really tedious task... Now I'm forcing myself to finish it but there are still about 40 entries to make...
by Albert R. at 6:55 AM No comments:

[Repost] Example of a random table from the Perilous Ages 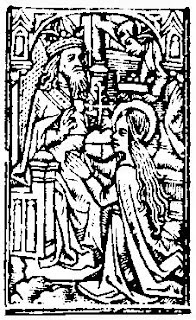 Another repost from the past. This time - a random table, one from many tables I want to include in the Perilous Ages booklet. Of course this table may be useful in many different games, so feel free to steal it if you want!

One of the random tables from the Perilous Ages - nature of the holy relics. Roll d100: 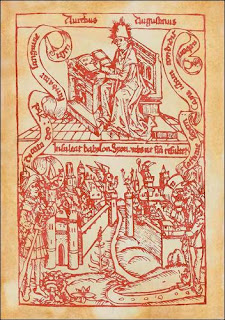 With some help (thanks, guys!) I managed to expand the list of random tables that will appear in the Perilous Ages rulebook. The list is not final - actually, I hope that I'll be able to add even more tables. In alphabetical order:
Plus - of course - several tables of rumors and random encounters (I love making them so expect lots of entries!).
by Albert R. at 8:11 AM No comments: 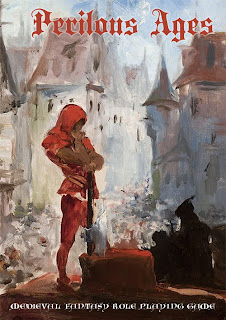 This post was originally posted on August 8 2013 on nuked Perilous Path blog. I decided to repost it to give you more info about my Medieval Fantasy Non-D&D Simulacrum.


Well, this time everything started with a... cover image! Last week I saw this amazing piece of art in the art gallery in Cracow and immediately I thought "damn, I need to make a new game, just to use this on the cover!" So I decided to mix the ideas from the Perilous Path (game mechanics) with the form of my Towers of Krshal (almost pure content, lots of random tables, no bullshit). Also, I'll try to add some commentaries about using this or that but I'm not sure if it's good idea (I love when people interpret things in many different ways and such commentaries can ruin that "open end" of the game).

Things I want to add to the game:
I don't know how long will it take me to complete the work (I can't tell anything about it, as time needed to complete my already done projects varies from 3 days to ten or more years) but if you're interested I will post here any updates.
by Albert R. at 7:09 AM 2 comments: