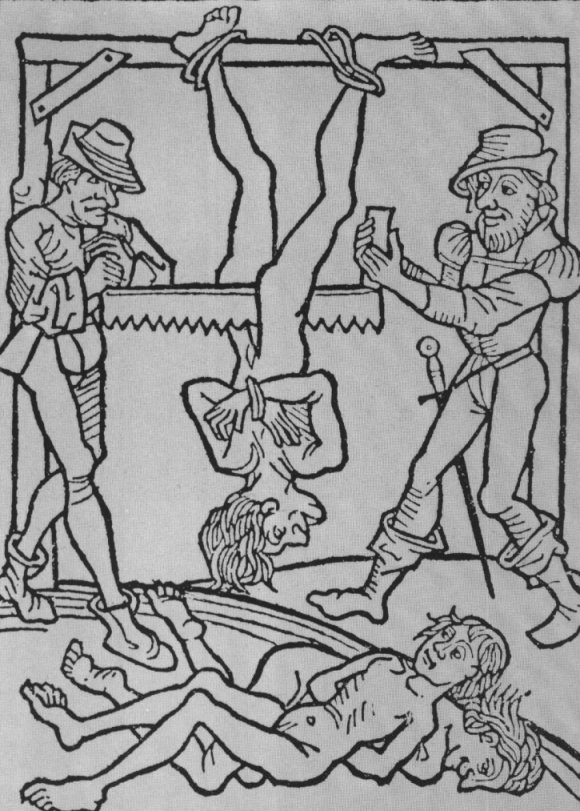 For a limited time (up to 31.12, maybe longer if I forget to set the prices back lol) all my products on RPGNow / DriveThruRPG have prices reduced by fifty percent! Grab 'em while you can!
by Albert R. at 8:54 AM No comments: 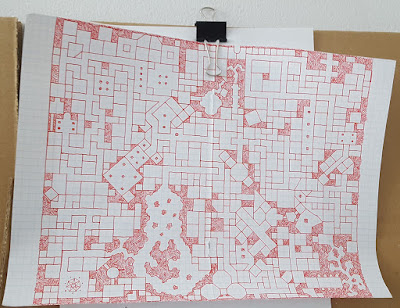 It took me five hours to draw this map, and as you can see it's still far from being complete (I recoil in terror when I think about adding doors and secret passages but yeah, it's my task for today).

But it's not a map! At least not per se - it will not be published as one.

As it's the project related with my day job, I have a question for you - will you be interested with a mousepad with such design? Or maybe a playmat with much bigger old school dungeon map?

Most likely it will be available on this year's Essen Spiel gaming fair :)

PS. I will still produce small, cheap and ugly PDFs with my stuff. I just need to regain my focus on the hobby side of my daily activities (or at least gaming hobby, as I have lots of them). Yeah, excuses, excuses...
by Albert R. at 5:12 AM No comments: 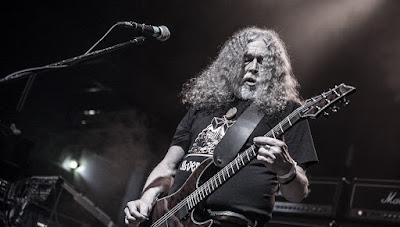 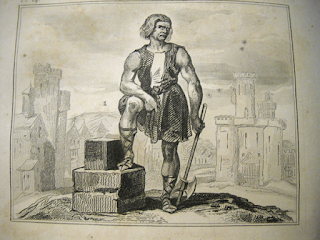 Tomorrow (or somewhere in the dark future hahah) I will try to post some more ideas about the game. Wish me luck!
by Albert R. at 7:44 AM 3 comments:

So, I decided what to do next. Perilous Ages in Outer Space!

What you can expect from it:
Most likely I'll transplant some ideas and lists from the Bandits and Battlecruisers (I'm thinking about the monster creation and keywords lists).

Still I don't know what to do with the sector creation and space travel rules. I don't want to fuck you right in the wallet for transplanting these things over and over, from Terminal Space, through Bandits and Battlecruisers, into this project. And I don't have any ideas how to do it differently (actually I *do* have one idea but I'm not sure if it will fit), also, all these endavours  are very tedious and time-consuming.

Thus, most likely I will skip all these aspects of the game, just to focus on more planetary actions this time. 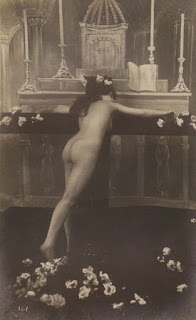 Posting new content was severely hindered by, well, mountain biking, Magic: the Gathering (coming back to this game might be a big mistake lol) and playing Fallen London. But yes, I am still amongst the living.

Speaking of Fallen London - this game inspired me to write this post. As it was mentioned in Bandits and Battlecruisers on page 10 - additional statistics can be used to add depth to the characters. Following stat blocks are inspired by the Abovementioned game (which I highly recommend if you're into text-based games - I guess you are lol).

Bizarre - you are not the ordinary man (or woman). Some peculiar quirks of your looks / behavior / aura that surrounds you are more that different from the masses.

Dreaded - people are avoiding you, not because of your reputation or deeds of the pase - there is something higly unnerving or even utterly nightmarish in your general appearance.

Respectable - aura of nobility surrounds you. You are the one who is destined to greatness.
by Albert R. at 3:45 AM 2 comments: