Wow. 50th Spaceship Sunday. And some ships from MY NATION - Minmatar. Too bad that I don't play EVE anymore - too crappy Internet connection :-( 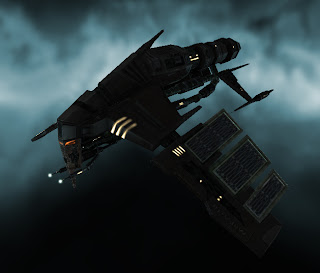 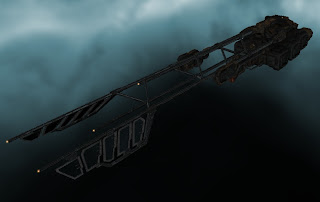 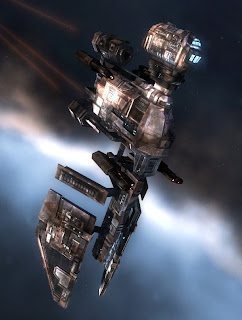 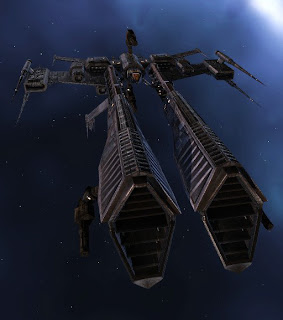 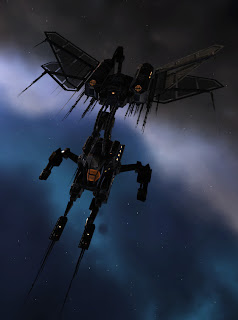 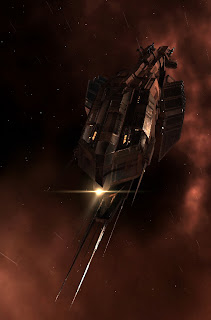 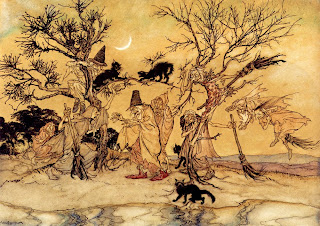 This post was initially posted on now-defunct Perilous Path blog. As I mentioned it here, I decided to nuke it to keep all my posts and ideas in one place.

As I mentioned before, there will be no strictly "magical" character classes and anyone may be able to learn magic. Contrary to D&D , I don't want to make magic as simple, common and accessible aspect of the game. Here are some basic thoughts about magic in Perilous Path. Note that some of them may be incompatible with each other, mostly because I'm not sure which version should I pick.

Here is an excerpt of the rulebook, covering the Arcane Training for the new characters:

If someone wants his / her character to be trained in using Magic, 3D8+1 years must be added to character’s age. This increases character’s WIL and MAG by d4 points. Also, for each five years of training character gains access to one chosen spell at the ‘Initiate’ level. If character’s training was too short to learn any spells, he / she is still able to use magic (but must acquire some spells during the game).
by Albert R. at 3:16 PM No comments: 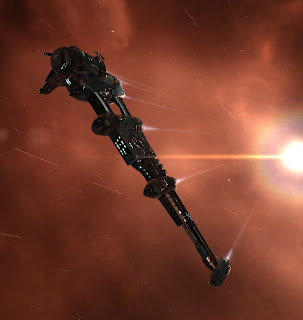 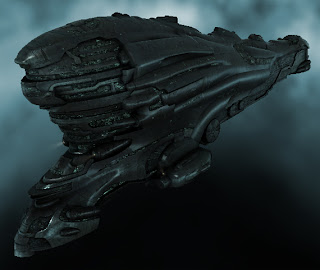 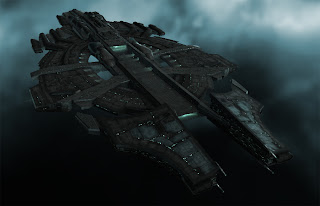 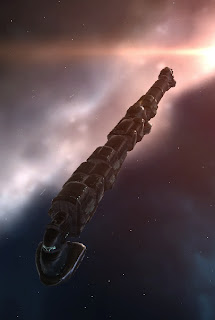 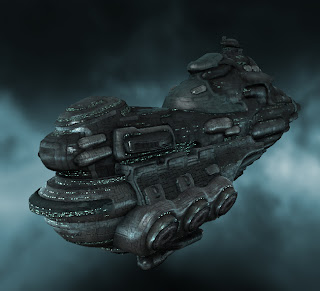 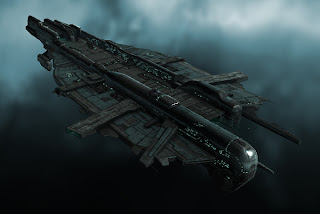 [IMPORTANT repost] Even if you're not really into non-D&D clones... 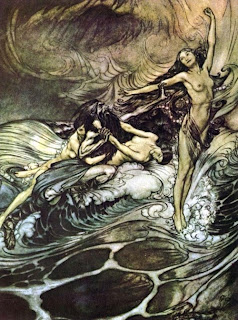 Do it! I prolly won't want to play it, but I'd read it (and nick any bits that interest me)and even if nobody's interested you should still do it. Because I may and because I can. is a great reason, but I also think all these different simulacra, clones, and rules add to the DIY DNA. Even the most obscure and uplayed of DIY games will leave some sort of impact, or inspiration that spins off into another project and adds to the community's Rules gene pool.

[Repost] Things I want to incorporate in the game world 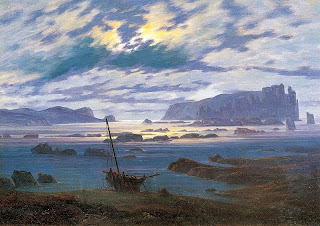 This post was initially posted on now-defunct Perilous Path blog. As I mentioned it here, I decided to nuke it to keep all my posts and ideas in one place.
by Albert R. at 5:19 AM No comments: 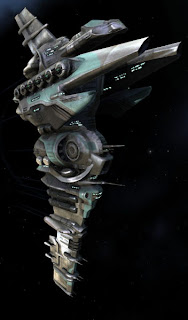 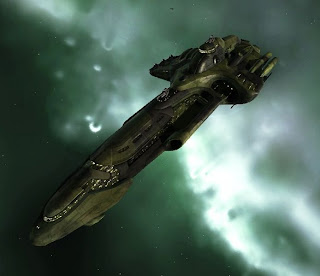 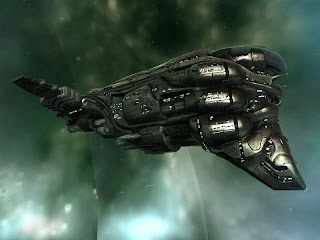 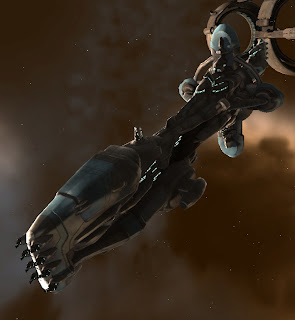 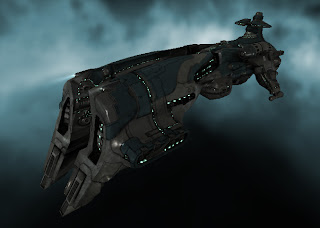 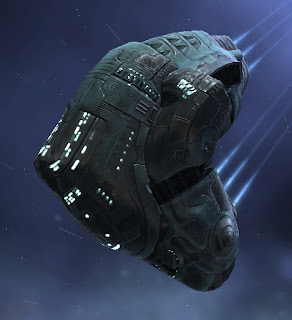 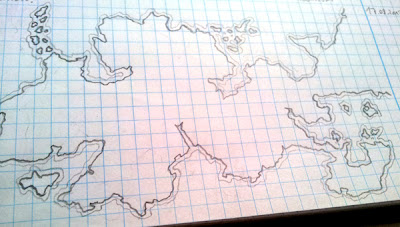 Sorry for the crappy picture quality and "yet another blank map" post but I felt an urge to show you this map. This is the northern continent of the Perilous Path game, called the Ran-Gor. Soon I'll try to re-create this on the better paper and with better pencils (I'm rather good at creating digital maps but I find it extremely tedious and time-consuming so I prefer to do it in traditional way).

This post was initially posted on now-defunct Perilous Path blog. As I mentioned it here, I decided to nuke it to keep all my posts and ideas in one place.
by Albert R. at 4:18 PM No comments: 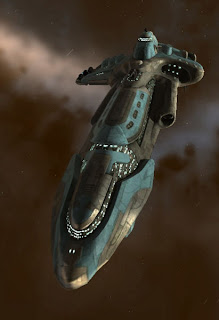 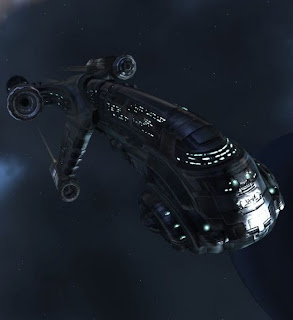 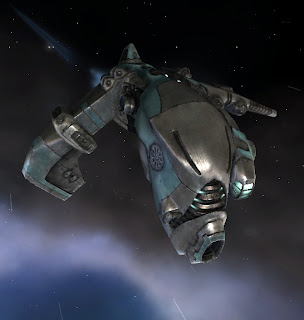 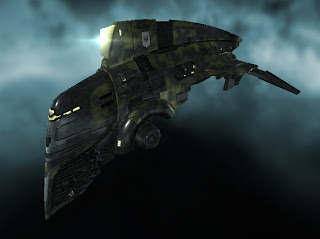 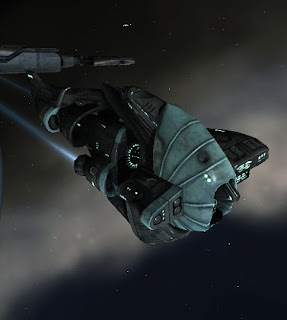 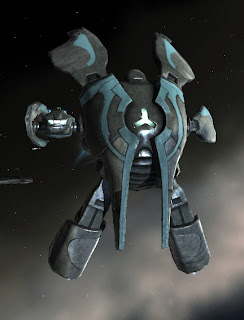 This time for serious - I'm running out of pics. Maybe I'll search on another sources, not only DA.