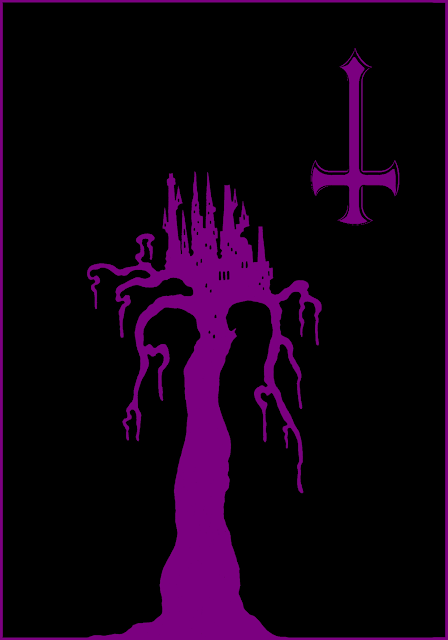 Oof. I missed the March update.

Well, I took a break from designing the Pain and writing the rulebook. After completing a huge, d666 Sync Omens random table (216 entries, whew!) I was totally burned out. But I feel like I should be able to work on it again.

Why I took a break? Because I could. I have no deadlines and no commitments. I made no promises. And I believe that's the only way to make this game as good as it could be. To minimize the stress associated with the project and maximize the fun.

That's why there will be no Kickstarter campaign for the game.

I do believe that I could do it right. Calculate everything properly, manage to print and deliver the game in time. But I will be honest with you - even the thought about the responsibility is scaring the shit out of me. There are way too many variables which aren't dependant on me. Hell, we are living in the interesting times. Everything can become worse literally every single second. And I couldn't even imagine the levels of stress I'd experienced during the KS campaign and after it.

I'm battling depression for years. And one of the most important things I learned about the daily struggles with mental illness is that stress is making everything worse. And stress + depression could easily make everything spiral out of control. And it could issues with any aspect of fulfilling the campaign.

Okay, that's one extremely chaotic post! To make things even more convoluted, I will end it right here!

Feel free to ask any questions or express your opinion about my decision (or current weather, haha) either here or on my MeWe account (I stopped updating FB Ortix profile some time ago, as FB sucks ass).