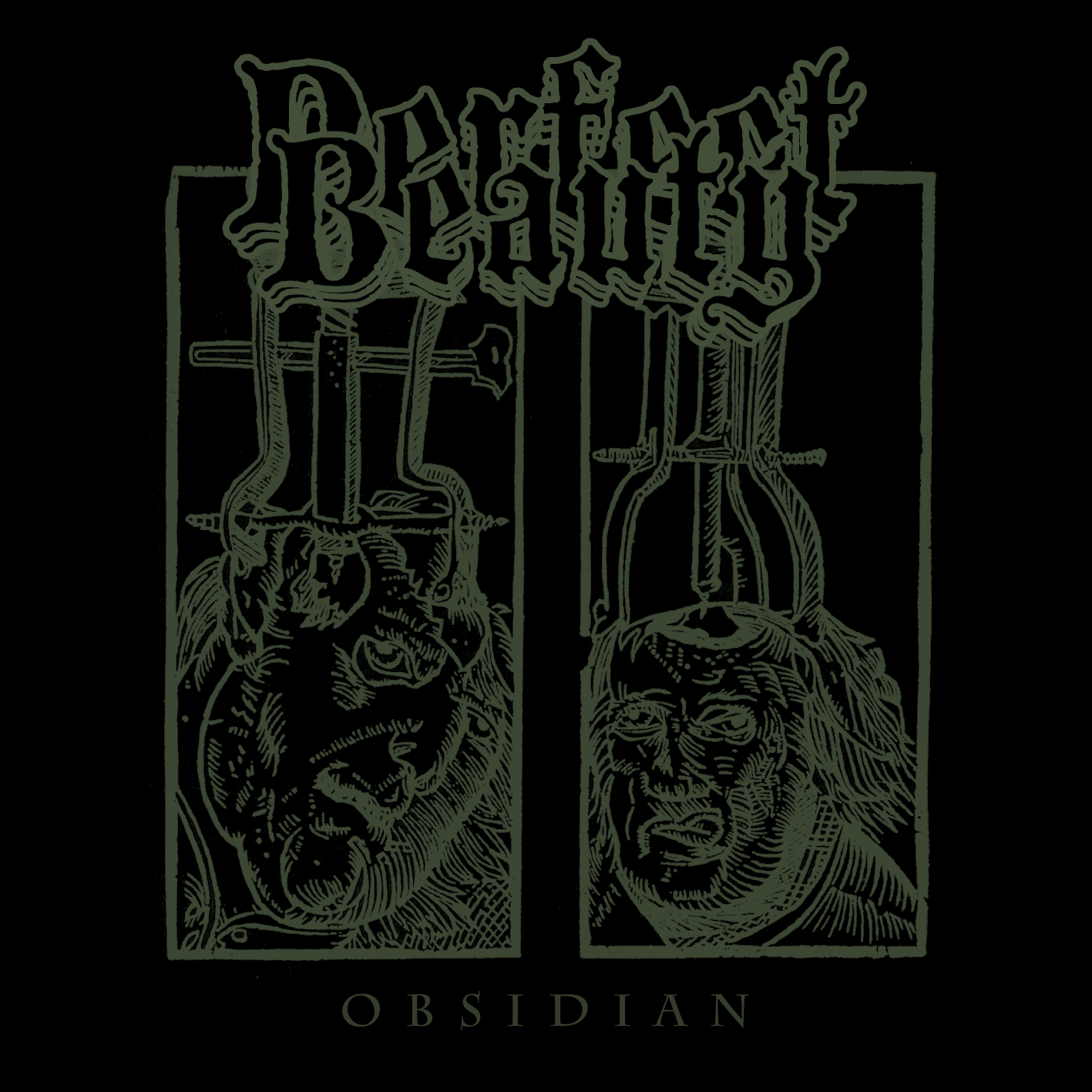 This time I created something... different.

45 minutes of extremely slow, low-tuned guitar riffage is available for your listening "pleasure". You can download the whole Obsidian album for free HERE but I'm warning you - it's not a doom metal. It's a DOOM metal. Droning, gurgling and seemingly endless.

Here's the example but you should know that it's one of the fastest and most "active" tracks from the whole album :D


Also,that's the first metal release by Perfect Beauty - previous ones are full of dark ambient / industrial / noise anti-music so yes, they are different and no, they aren't any easier to listen :D
by Albert R. at 12:58 PM No comments: 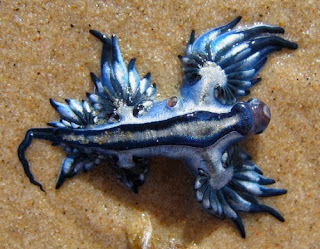 This table may be handy during creation of the unique specimens of some monsters. Roll 1d12:
Additional table that may be used to determine why this particular monster was so different. Roll 1d6:
by Albert R. at 6:12 AM 1 comment: 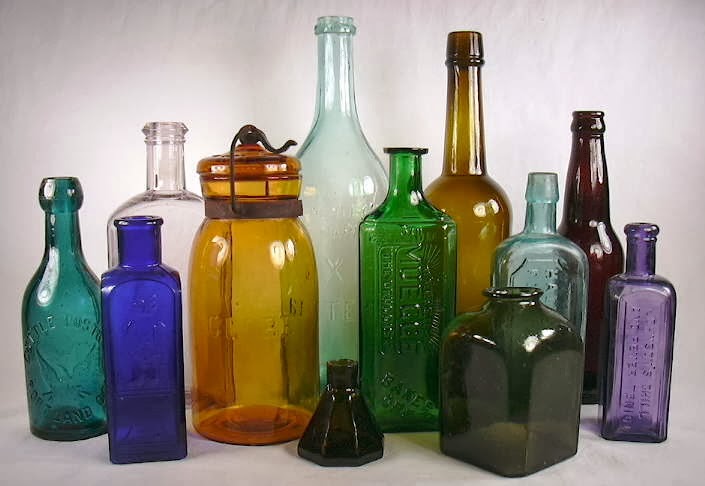 Have you ever thought that some magic may not come from the magical potion, but from its container? I'm afraid that due to expendable nature of the potion container (bottle, flask, jar and soon) may lead to the missing of this phenomenon but well, it's players' problem, not mine :D

Here are some examples of the magical liquid containers, of course with fixed colors. Roll 1d20:
After filling the container with liquid, it starts transforming its contents after 1d6 turns. Transformation ends after the next 2d6 turns.
by Albert R. at 5:57 AM No comments:

Well, we're currently working on contents of the first supplement for the Bandits and Battlecruisers. Few days ago I posted the first random table from the booklet and today I want to present you the initial list of all ship components that will be described in the supplement (as we want to make it about the alien-made ship subassemblies, not the generic and more typical alien artifacts). Of course I can't speak for Mr. Wight who usually is capable of adding lots and lots of additional stuff to my work, so nothing is final and the list may be further expanded.

So - here you are (in alphabetical order)! 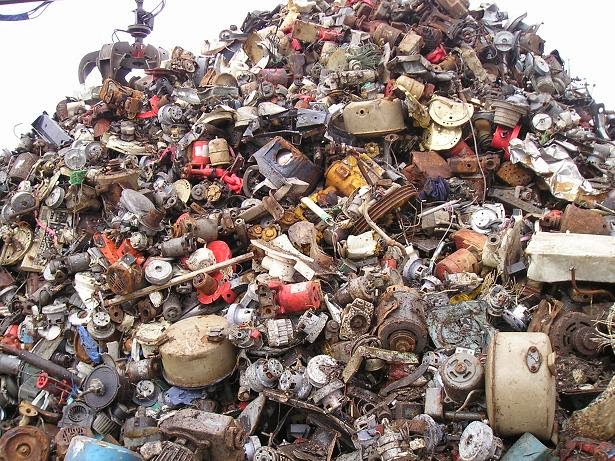 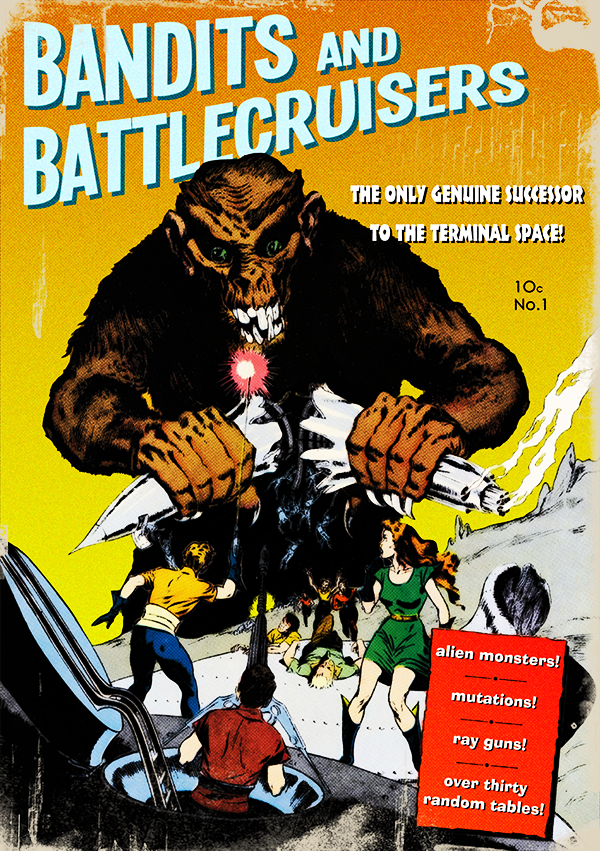 That's something pretty rare - a review of my Bandits and Battlecruisers game, written by Fracralbat. There are not many of them in the internetz, so enjoy!

Email ThisBlogThis!Share to TwitterShare to FacebookShare to Pinterest
Labels: Bandits and Battlecruisers, info 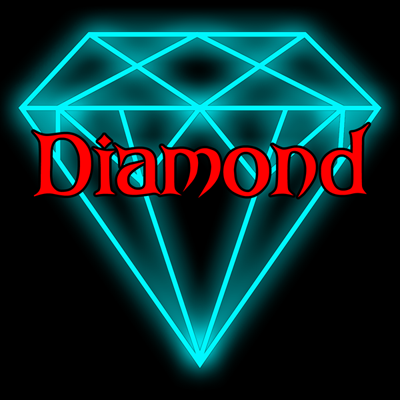 I'm not sure if I mentioned it before but in 2013 I ran a few Perilous Path games, all of them with only one player (my girlfriend, Natalia). As we played only during some "wilderness" trips (actually not very wild, but...), we used one of my favorite set of rules, which is... no rules except GM's decisions! And it worked pretty well.

However, about four months ago I decided that some kind of rules actually may be helpful - just to keep track of character's progress. And due to the wandering nature of our game sessions, it had to be diceless.

Instantly I began to think about some kind of a clone of the game with name of the castle in its title. And castle's name is the same as the common name of the fossilized tree resin :) Unfortunately, I got stuck with its most basic component for over one-third of the year.

For over four months I was unable to simply create a decent set of... basic attributes. I didn't wanted to simply rip off the original four stats, as I avoid direct cloning of the ideas. Also, I thought that despite their work perfectly for demigod creatures, they will be somewhat incomplete for (more or less) ordinary mortals.

Yesterday the enlightenment came. Of course, during the shower (gushing water is my usual source of good ideas :D). Yesterday I finally managed to figure out the five main attributes. And here they are:

Strength depicts raw physical power.
Dexterity combines both manual ability and more general agility and grace.
Endurance in most cases means the durability of one’s physical body, his/her ability to withstand pain, fatigue and other negative factors.
Mind combines intelligence, cunning and willpower.
Power is a bit tricky, as it contains both combat skills and magical / mystical abilities, as well as any kinds of extrasensory perception.

How to use the Power stat?
It's simple, at least for me (but may be bit harder to explain) - in combat, Power attribute may be used combined with Dexterity or Strength, or even both of them.
For magic, Power should be used mostly with Mind, but in some cases Endurance is important as well.

Well, that's all for the moment. I think that players will get 100 character points to distribute amongst the attributes, plus of course some extra points to spent / gain on additional features (I'm currently thinking about them so expect some examples... soon).
by Albert R. at 7:02 AM No comments:

When I was a child I used to play with broken circuit boards and computer parts, using them as spaceships and cities. Yesterday I thought that pictures of PCBs can be used as great maps for the Bandits and Battlecruisers campaigns (and of course virtually any other sci-fi games). Here's an example (click to enlarge): 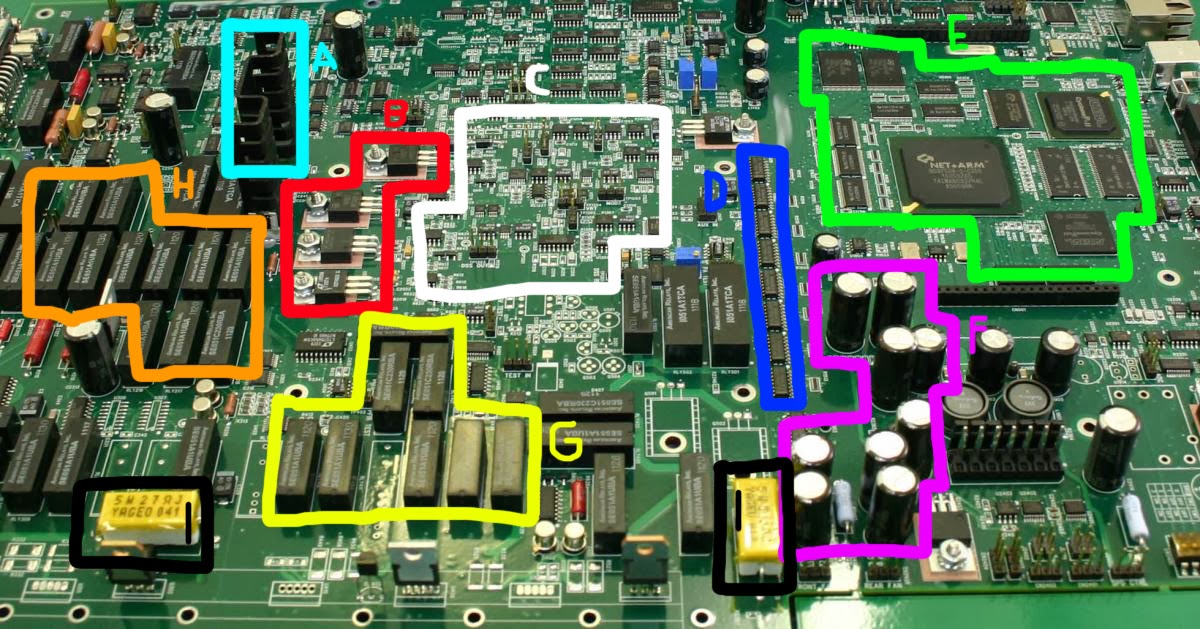 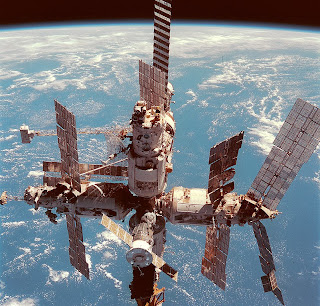 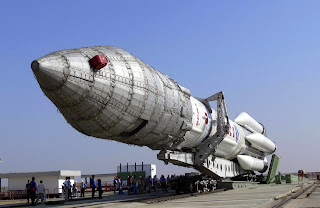 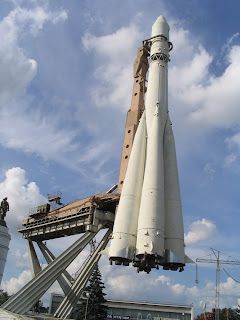 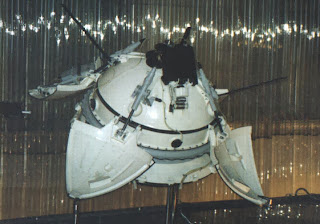 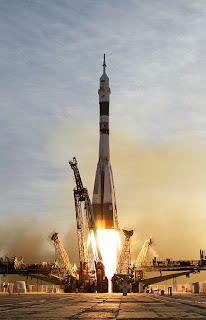 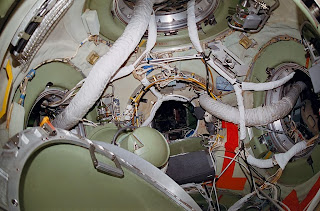 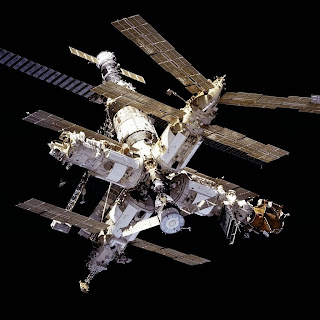 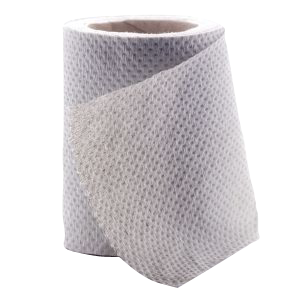 I guess they are not entirely useless - One Shall Never Underestimate the Creativity of the Players!
by Albert R. at 11:34 AM 4 comments: 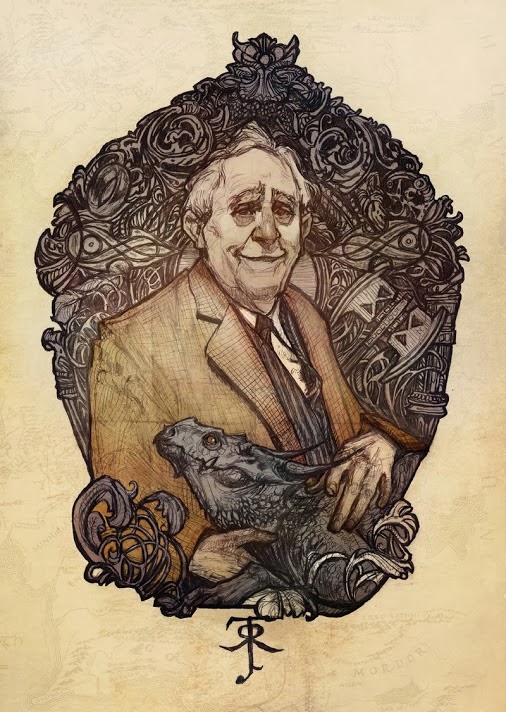 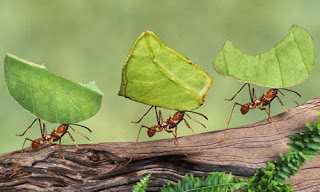 I'm too sick to post anything creative today, so I decided to post something under the Cavern Day label - the absolutely amazing - and very inspiring - documentary about the Leaf Cutter Ants. I never used the giant ant dungeon in my games but one day I will do it. And this video may be very, very useful. Enjoy! 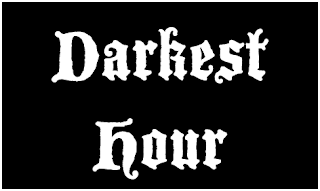 As you probably remember, yesterday I wrote that I want to start a series of posts about my Dying Earth pastiche (or rather loose interpretation / game revolving about the same idea of dying reality). Here is a list of all topics about the setting I want to post in this blog during the 2014. Of course - as nothing is certain about my writing - contents of this list may change over time.

Links will be added when the post about the particular topic will be published.