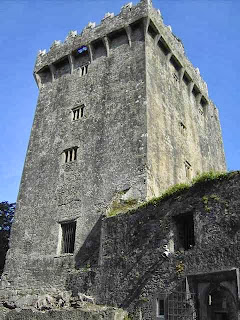 Fuck, I totally forgot about this map... So, here's another part of rumors about the Nameless City:
by Albert R. at 7:42 AM