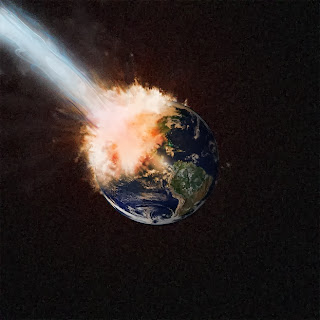 Let's face the facts - 2013 is almost dead. And it wasn't very creative year, at least RPG-wise.
I think I forgot about something important so be prepared for the part two tomorrow :)
by Albert R. at 5:52 AM