Why they abandoned it? 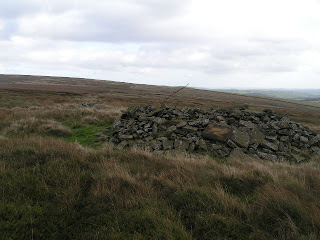 Ten reasons why the building / fortification / village / town was left by its inhabitants. Prepare your dice.
by Albert R. at 6:33 AM