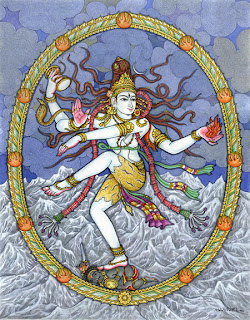 Want to commit deicide? Better be prepared.
(Referee should pick one or more - I prefer to pick almost all of them, except mix of 1 and 2)