We hired the Replicant! 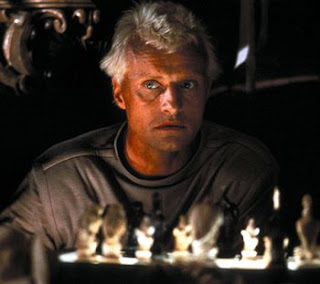 Ten reasons why replicant android decided to join the party (in general, there is 3% chance that a new hireling will be a replicant). Roll d10:
by Albert R. at 8:22 AM