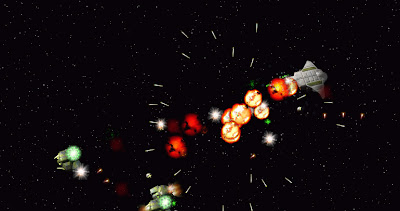 I suppose that lots of you have already seen this list in Terminal Space. Reason why I'm reposting it here is very simple - I plan to write something about each of these entries. One encounter - one post. Once I tried to do it in Polish but I failed - I hope that this time I'll be more focused on it :D


Screen was taken from the awesome Transcendence game. Check it out - it's free!
by Albert R. at 1:18 AM