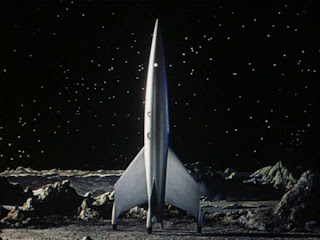 Despite the fact that I'm working on the Space Alphabet, I want to create small booklet containing about fifty spaceships compatible with Terminal Space (and Bandits & Battlecruisers) rules. I don't know how much time it take me to create it but I hope that it will be available in January :-)

Book will contain stats and brief descriptions or at least:


As you can see, most of them are military ships but at the moment I have more ideas for interesting military vessels than for civilian ones.
by Albert R. at 8:32 AM