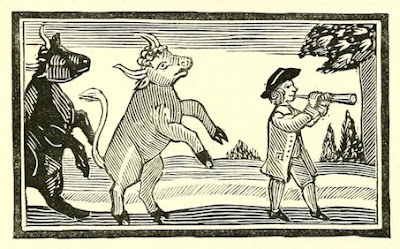 Some nasty, weird or just plainly fucked-up magical flutes. Roll 1d12:
by Albert R. at 5:24 AM