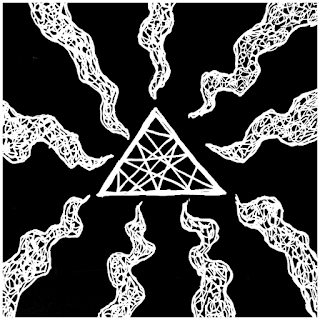 About three thousand years ago, at least two powerful factions of the Enlightened Ones engaged in wars that led to the destruction of the entire eastern subcontinent. The Enlightened Ones, using the Abstract Tech they gathered for centuries, built the most powerful war machines the world have ever seen - the floating Pyramids with weaponry able to torch cities and melt entire mountains within moments.

Now the Desert of Thol covers the entire eastern peninsula. In the past it was a fertile land of green plains and crystal-clear springs but its ecosystem was totally and irreversibly destroyed by the terrifying weapons of the Pyramid Wars. Now Thol is almost lifeless, dry and scorched by the sun. Despite that there are still men and women that decide to travel to the desert. Maddened by oppressive heat, they traverse the sands in search for even tiniest bits of the forbidden, destructive tech from the time of war.

Eight or nine Pyramids were built. They were engineered and assembled using the Abstract Technology originating from the Deeper Spheres. The Pyramids were both the ultimate tools of destruction and the altars of the Primordial Forces, able to channel the hyper-entropic thoughts of the Primal Gods and focus them into beams of pure annihilation. Luckily all the Pyramids were destroyed, along with their creators and their entire civilization.

The Book of Infernal Angles contains the names of the Pyramids: