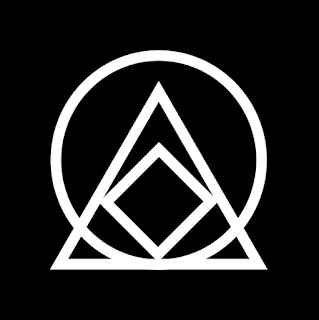 Two-dimensional gods of the numbers. They have discarded their comprehensible forms to gain - according to Yvesi the Mathematician - the “Ultimate propelling Power”. It was required to set the Spheres of Ortix into motion. Or maybe they shed the third dimension to escape the fate of their brothers, devoured by the Mindless Forces during the First Deicide. Or both.

They took the basic forms:

Over 7800 words are now written, divided into 100 entries, covering various aspects of the setting. Even initial detailing of these things gave birth to 74 new items which must be described. The general shape is still very chaotic but I've already dropped the most ridiculous ideas. Despite that, it still will be really weird.

Email ThisBlogThis!Share to TwitterShare to FacebookShare to Pinterest
Labels: gods and demons, World of Ortix