The Eaters of Madness 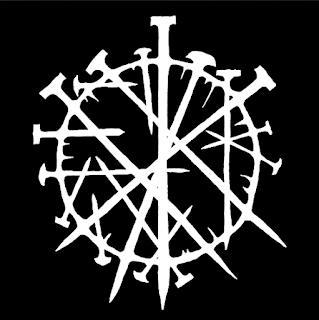 The five greatest sages of all time, widely regarded as the ones who pushed mankind further ahead, more than any other person (or even more than any discovery). Despite the fact that all of them lived in different times and their expertise differed greatly, they had one thing in common. They all went insane, crushed by the unbearable weight of their knowledge. Thus, their name. The Eaters of Madness.

The First Eater of Madness was Phandra. The Discoverer of Truths. The Whispering Oracle.

The Second Eater of Madness was Yvesi. The Mistress of the Infinite. The Measure of Impossibilities.

The Third Eater of Madness was Reerd the Eyeless. The One Who Knew All Names.

The Fourth Eater of Madness was the Watcher of Ngaros. The Master of Wounds of the Earth. The Follower of the Lines.

The Fifth Eater of Madness was the One Who Speaks Words No One Wants To Hear. The Nameless Harbinger of Apocalypse. The Bell-Founder.