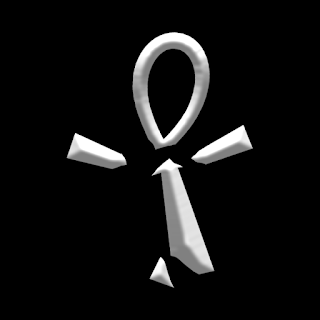 Quite well-organized faction of those who view the gods as unworthy of any attention. The gods despise mankind - and should be treated the same way. Antitheists aren’t passive in their ideology - they often kill religious zealots and attack and desecrate temples.

Even though the active worship of the gods isn’t extremely popular, most people fear them. This makes the Antitheists not very welcome in most human settlements, as it’s believed (not without reason) that their actions can bring the wrath of gods.

The most radical Antitheists call themselves the Heretics - and they bear this name with pride. The Heretics openly state that the world should be cleansed from all that is divine. They actively destroy everything that is connected with deities - including Abstract Technology and places of power associated with gods. Over the years, they’ve also gathered significant amounts of knowledge about godhood and its various aspects.

The Heretics call themselves the followers of the Godkiller. Some recent rumors say that they somehow managed to locate, overwhelm and kill a minor Shadow God.

Somewhat paradoxically, the Heretics’ main hub is Dranth - the City of the Thousand Gods.